FCPA are pleased to offer rewards of up to £1,000 where an offender has been disrupted from illegally recording a film, or part of a film, in a cinema in the UK or Ireland.

For a cinema employee to be eligible for a reward, they must:

This short (50-sec) video shows highlights of one of the FCPA Rewards Presentation, staged at London’s Courthouse Hotel on 10 April 2018 – with our thanks and congratulations again to the cinema staff members who took part. 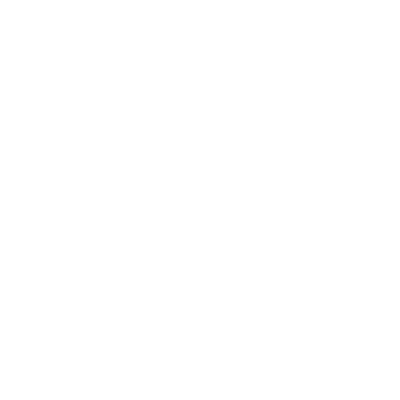